I am an Anarchist

Of course I went through the usual adolescent life style phases of my generation, sex drugs and rock and roll or in fact punk and Ska for me, less of the Rock and Roll and of course The Rave generation. Creating more and more boxes along the way, Mother, Partner, Artist, Pacifist, Victim, Feminist, Protester, Humanist, Antifa, and Lover  the list became endless as I made my discoveries through life and is still growing I may add and taking a little bit from each and every one of  those boxes I have became what I am today.

For years many of my friends considered themselves as anarchists but I didn’t have that luxury yet as I was bringing up 2 amazing children, working and sustaining a drug habit during a violent marriage. In a nutshell I was a bit too preoccupied to indulge in the art of anarchy.  After many years of protesting and a divorce followed more years of protesting at the injustices of the governments against it’s people  and being part of various subcultures.

One day I begged the question …When did I become so radical and how had I become so radical? The idea of being  considered  a domestic extremist by my very own government  whilst holding down a full time job, paying my taxes, walking the dog and shopping in Morrisons was fucking insane.  ( I must add here I used to spoilt my vote. I could not not vote as that would have been a betrayal to those who died for my right to vote. but now I no longer vote as apolitical act not because I can not be bothered ) When all I want to do is change this system because this system isn’t working?  Remember when you are a school and you are given a problem in maths and told to work it out and you go off and try and work the problem out. You try this equation or swop (x) for (B) a system or method that you think will result in the answer to the problem and if that doesn’t work the first thing your math teachers says is “Well why not try it a different way?”  So I want to try it a different way.  It was when asking these questions out loud, but more to myself, when a friend pointed out to me I was the most anarchistic person they knew.  This is what they said  “You live free without authority and you do what you want ,when you want.” Fair enough I laughed sounds about right to me but this I must add. I do have rules but these are my rules for myself and I have morals but I do not judge by my standards as that is unfair, I believe in self censorship not state censorship and I hate authority with a passion and have been incarcerated for things I do not believe are wrong.  I believe that if we are left to our own ways , we in fact do the best we can for the better of all. I do know that if you are hungry and I can, I will feed you and that if you need shelter and I can, I will give you shelter.

This I am told is an anarchist. 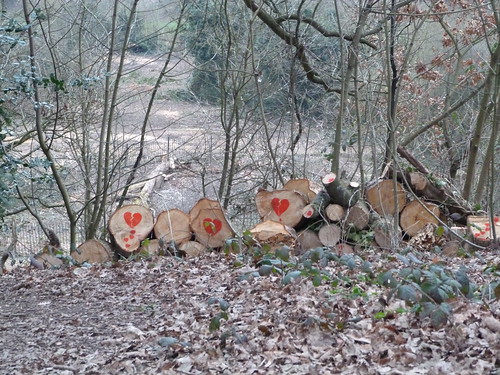